Piers Morgan (CNN) thought he might pump up his horrendous ratings and avoid having to go back to England. So he invited Alex Jones to come east and appear on his show.

They would discuss gun control and the petition to have Morgan deported. It would be good television. An interesting conversation. Perhaps things would get contentious.

But Morgan’s producers and bookers had made a fatal error of judgment.

To say Alex was loaded for bear is a vast understatement.

He crashed the television party in a way it’s never happened before.

You could call it: the internet invades mainstream media. But that doesn’t begin to do it justice.

This was one man attacking the whole rotting corpse of major media, attacking the fascists of the federal government, attacking the psychiatric/pharmaceutical cartel for dispensing drugs that cause people to kill other people, attacking the host of the show for daring to come to these shores with his putrid put-on Brit arrogance, attacking the brain-dead premise that fewer gun murders equals a far, far better nation (England), swearing an oath that the US government will not disarm the citizenry…and Alex made all this happen in just the first seven minutes of the interview.
(CONTINUE READING)
Posted by Roots at 3:29 PM 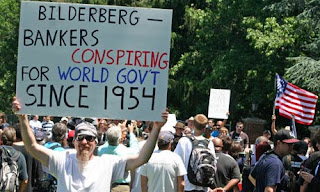 According to veteran journalist Jim Tucker, Bilderberg elitists are furious over the “constant exposure” the secretive group is receiving in the European media, forcing members to consider the unprecedented step of holding the organization’s annual meeting in the United States for two years running.

The US corporate media routinely ignores what would normally be considered a sensational story – over 100 of the world’s most powerful people – including the likes of Eric Schmidt, Henry Kissinger, David Rockefeller, Herman van Rompuy, and the Queen of the Netherlands – meeting behind closed doors to discuss the future of the world.

However, European news outlets have given the event more intense press coverage in recent years, leading Bilderberg members to prefer the relative anonymity they are afforded by the more controlled U.S. media.
“A source at the November 30-December 3 meeting in Washington of Bilderberg’s North American Group overheard Richard Armitage, a deputy secretary of state under President George W. Bush, say Bilderberg and the TC (Trilateral Commission) are angry over “their constant exposure,” adding that organizers were contemplating holding the next Bilderberg meeting in the U.S. in order to keep a lower profile,” writes Tucker, who notes that it will be a significant financial burden for Bilderberg to change their venue given that they have to book out an entire luxury hotel two years in advance.

So has the Bilderberg Group been hounded out of Europe? Has the glare of the media spotlight in Europe forced the cabal to take the unprecedented step of hosting their conference in America for two years running?

2011 proved to be a bad year for Bilderberg. Despite choosing to host their conference half way up a mountain in the remote Swiss resort of St. Moritz, hundreds of protesters were encamped right outside the Suvretta hotel. Members of both the European and Swiss parliaments attempted to enter the conference, prompting unwelcome press coverage, and Bilderberg attendees themselves were confronted by inquisitive demonstrators during an afternoon stroll down the mountain.

Returning to America in 2012, Bilderberg were able to rely on tighter security and a compliant media that virtually blacklisted their presence. (CONTINUE READING)
Posted by Roots at 4:52 PM

Search This Blog And Links

The dangers of vaccines.

Choose Your Own Crime Stats

The Purpose of War. Are you awake?

Making a Killing: The Untold Story of Psychotropic Drugging 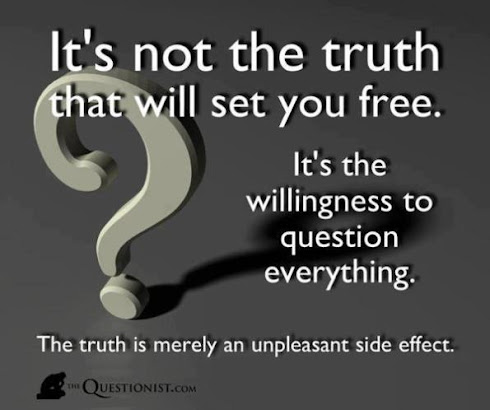